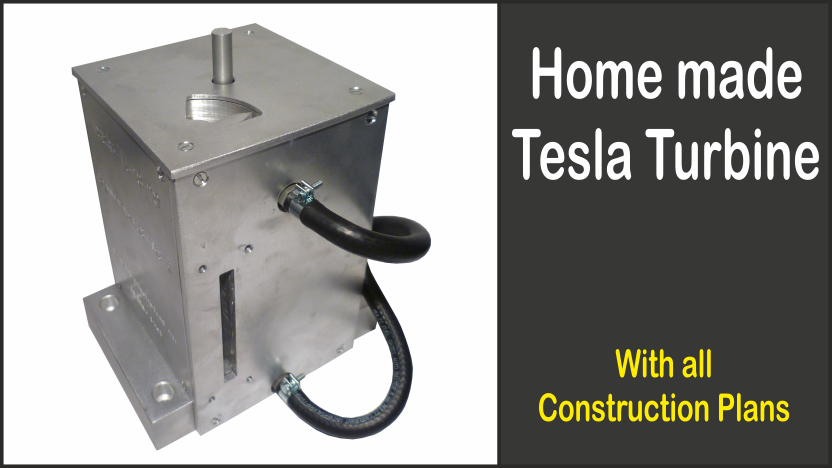 I came across this more than 100 years old invention by research for the construction of my Tesla coil. The turbine, also invented by Nikola Tesla, is praised in so many places on the Internet. That was reason enough for me to build such a turbine by myself.

I decided to construct a completely new turbine in CAD because I've only seen Tesla turbines, which have a relatively small number of discs. After many hours of planning, I finally had a construction plan, in which the rotor of the turbine consisted out of 74 discs.

That the turbine can operate with fluids, gases or steam, I planned a vertical instead of a horizontal storage for the rotor. Reason for this consideration is the problem that during the operation with steam, water would accumulate in the casing and so an outlet would have to be plannend. With vertical storage in this case, the water can flow out easily to the bottom.

Principle sealing of the shaft

The biggest problem with the design was to seal the shaft in such a way so that the turbine can operate with water or steam without any leakage.

The following two pictures show the principle for which I decided. That is the side where the shaft is not led to the outside [German]: 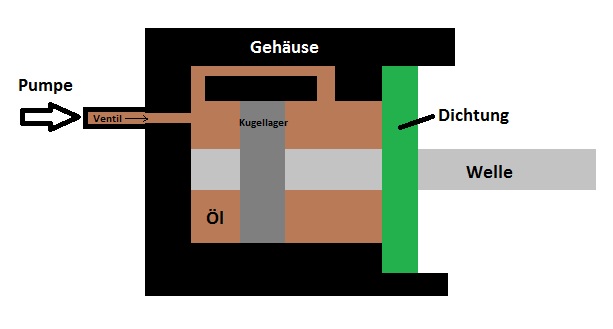 And that is the side at which the shaft is led to the outside (with a magnetic coupling) [German]: 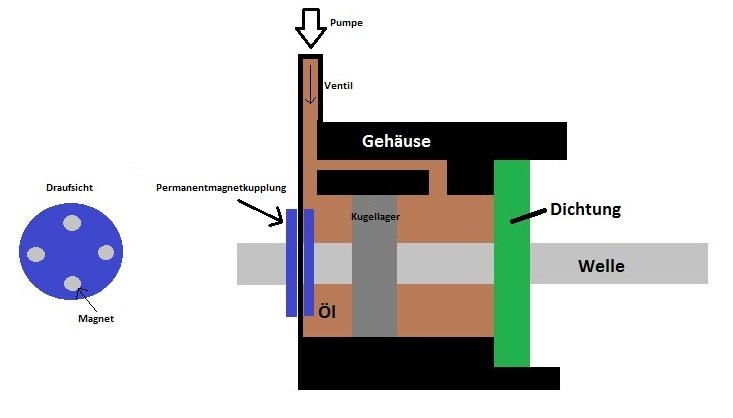 For sealing, each side uses two shaft seals. The non-return valve ensures that the oil, in which the ball bearings run, can only flow to the inside and can't be pressed to the outside by a possible internal pressure.

Unfortunately, I couldn't produce the shaft for the rotor on my own because I still do not own a turning machine. But luckily, a pleasant colleague of a forum produced it for me.

The left picture shows the turned shaft (shaft 1), which was then machined with the milling machine (middle picture) and on the right picture you can see a milled platter, which comes from a hard drive. 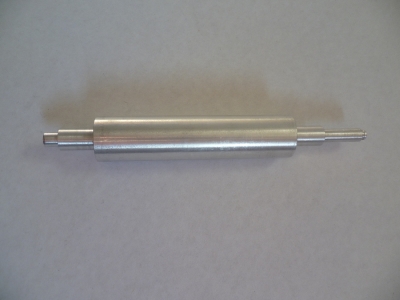 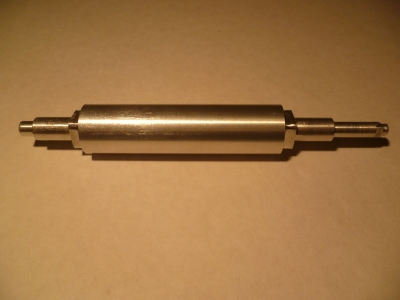 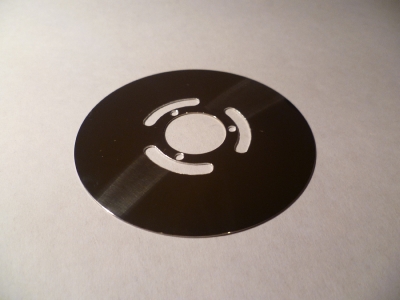 For the rotationally rigid connection of the platter with the shaft, I produced two so-called shaft coupler, which have three holes (120° offset) for fixing pins. For the spacer between the discs, I chose 0.5 mm thick stainless steel spacers. 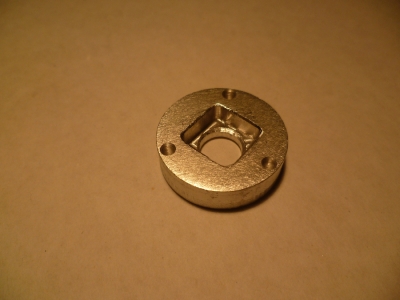 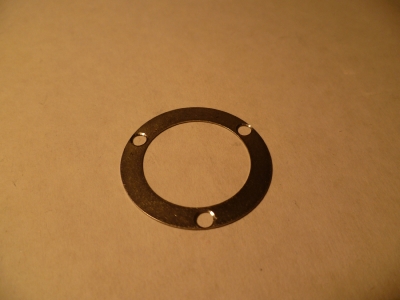 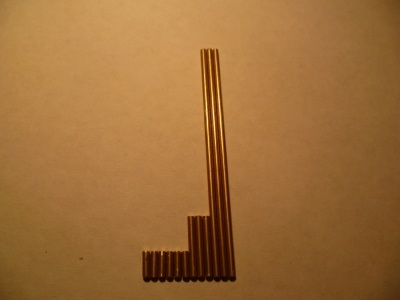 Then I fixed all that parts on the shaft. 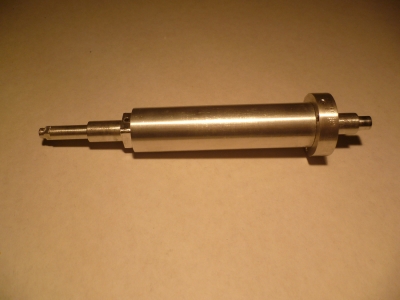 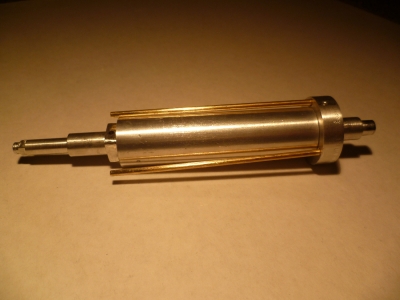 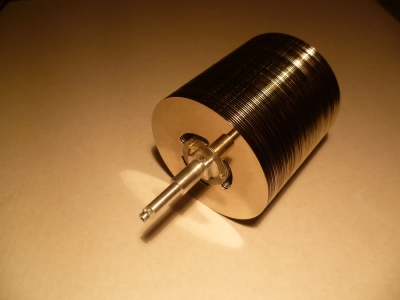 Unfortunately, only 73 instead of the 74 fitted onto the shaft, but that will hardly make a difference. The shaft coupler I fixed to the shaft with small holes, through which I then pressed in pins. 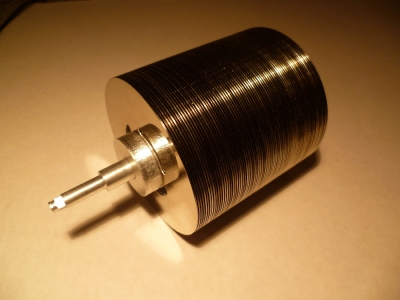 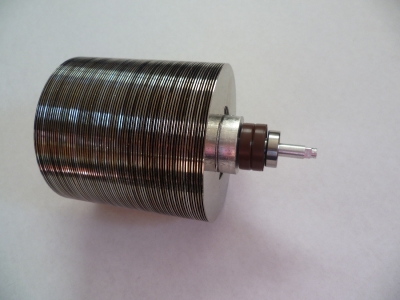 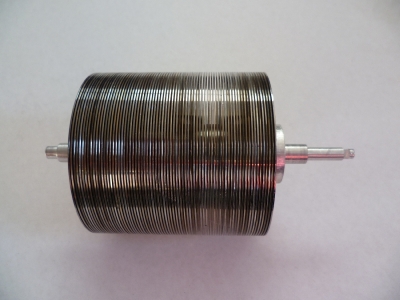 For the casing I had to buy a lot of (expensive) aluminum raw material: 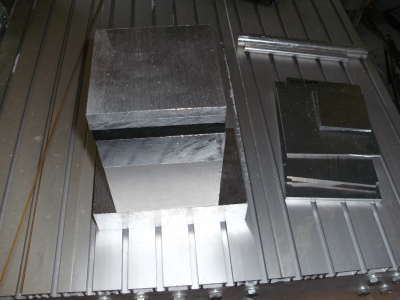 The casing consists of 9 parts, which I called casing 1 - 9. Casing 1 has a holder for the ball bearings and the two shaft seals. In addition there is an outlet through which the fluid or gas can flow. 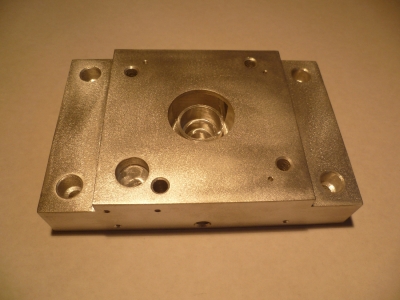 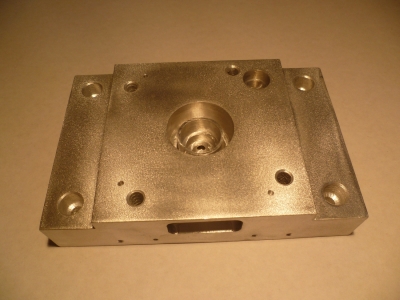 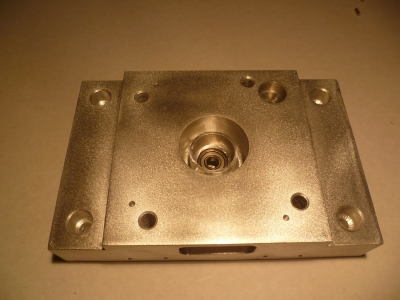 Casing 2 was assembled to casing 1 with screws and fitting pins. Between each casings there is always a seal. 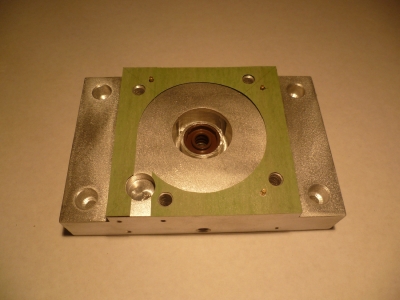 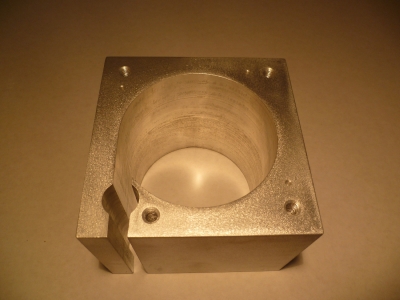 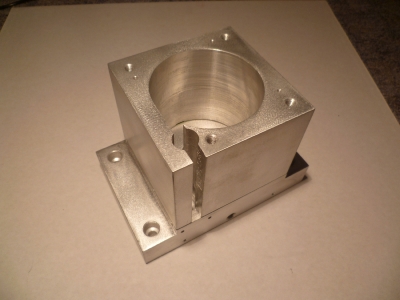 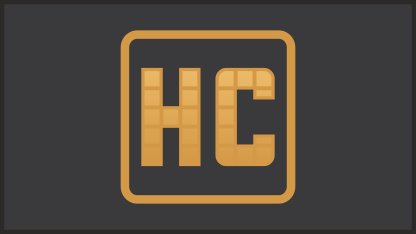 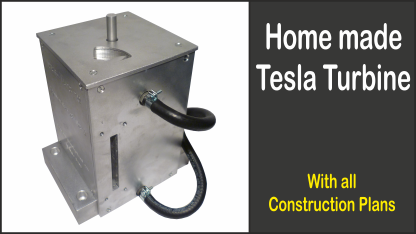 Functional test of the home made Tesla turbine [3/3] 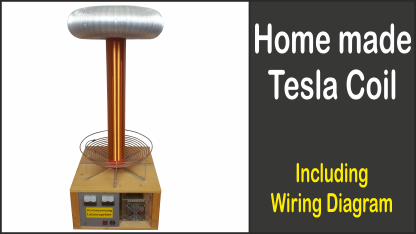 Tesla coils are very fascinating, because you can easily create lightnings with it. Originally, this coil was designed by Nikola Tesla to transmit energy wirelessly. However, since the whole thing did not work as expected, Tesla coils are now used for demonstration purposes only. Anyway, that was enough for me to decide to build a Tesla coil for myself.